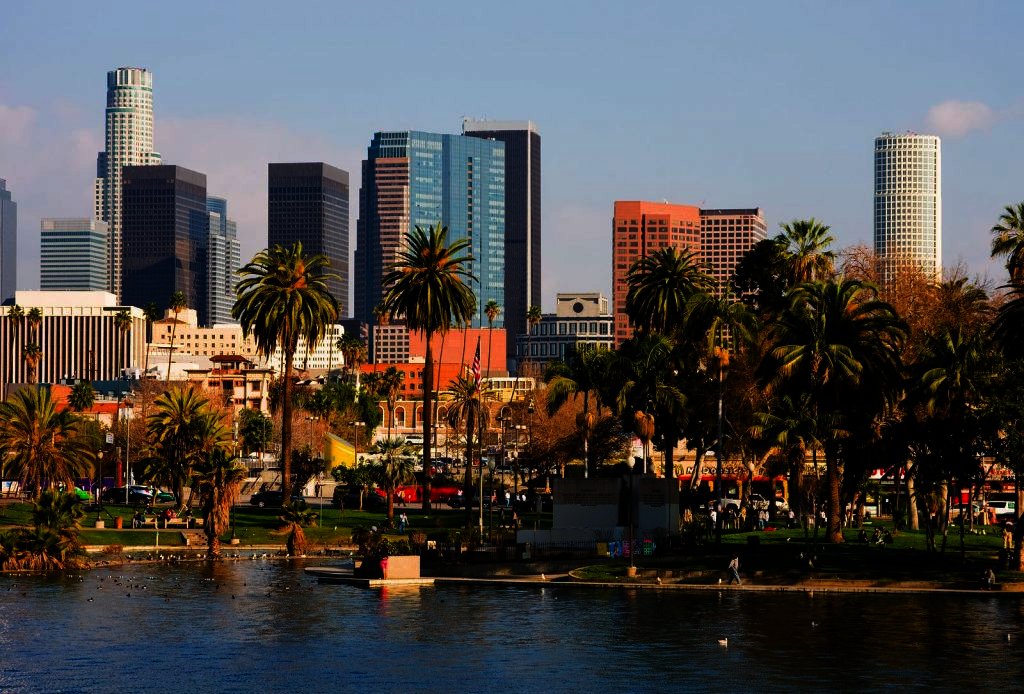 The City of Los Angeles is considered as the entertainment capital of the world as well as a cultural paradise with over 100 museums that attract tourists from all over the world. With an idyllic weather, Los Angeles is becoming one of the most sought out tourism destinations in the country, which played a big role in boosting the city’s economy to the level that it is today.

In fact, Los Angeles’ economy has developed to an extent that if it were a country, it would have the 20th largest economy in the world.

With major attractions such as the Hollywood Sign, the Walt Disney Concert Hall, or the Griffith Observatory, as well as some of the biggest leading industries in the nation, including a heavy focus on leisure and hospitality; LA has become one of the most travelled-to tourist destinations nationwide, and a major travel destination for millennials and people looking for a foothold to start their new careers while still enjoying a luxurious and under-the-sun lifestyle. 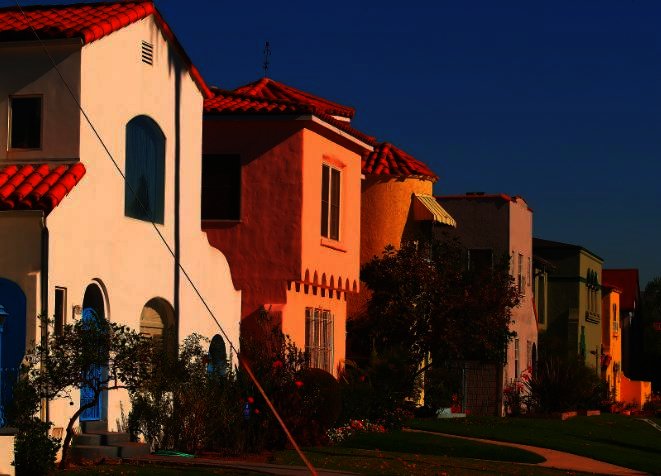 Additionally, the City of Los Angeles is also known for its low-rise buildings, with a few high-rise and skyscrapers centered in areas like Downtown, Warner Center, Hollywood, and Westwood. Most construction in LA is done in separate units rather than wall-to-wall. Los Angeles, however, is becoming a city of apartments rather than single-family dwellings, especially in denser areas in the inner city and Westside neighborhoods.

All of these aspects of LA have made it a solid destination for real estate investors looking for opportunities to invest in a fast growing and developing area with a high demand for rental properties in particular, making it one of the best places to invest in real estate 2018.

Now that you have an overview of the city, it’s time to jump into the Los Angeles real estate market 2018 stats to get a better understanding of how the context of the city affects its real estate performance.

Although the average cap rates in LA are considered low in comparison to some of the other real estate investment destinations in the country, the overall growth and development of the city makes investing in LA real estate a good choice due to the high potential for the property values to grow and appreciate, which is perhaps why the median property prices in LA are among the highest nationwide.

Here are our picks for the top neighborhoods that you should consider when investing in the Los Angeles real estate market 2018:

Westlake might not be the most affordable neighborhood for purchasing an investment property in LA, but it is one of the best options when it comes to investing in Airbnb rental properties, which is a very viable strategy if you want to focus on renting out to tourists and short-term travelers.

Venice is the second most expensive neighborhood for buying a property in LA (Mid City West is the highest with a median property price of $2,025,000). If you can afford to buy a property in Venice, however, you should expect some high profits from a traditional rental property due to the high rental rates in the neighborhood.

If you’re looking to invest in an Airbnb rental property, then Mid Wilshire might be your best option in the City of Los Angeles. This neighborhood is one of the few neighborhoods where Airbnb rentals have higher projected returns than traditional rentals. 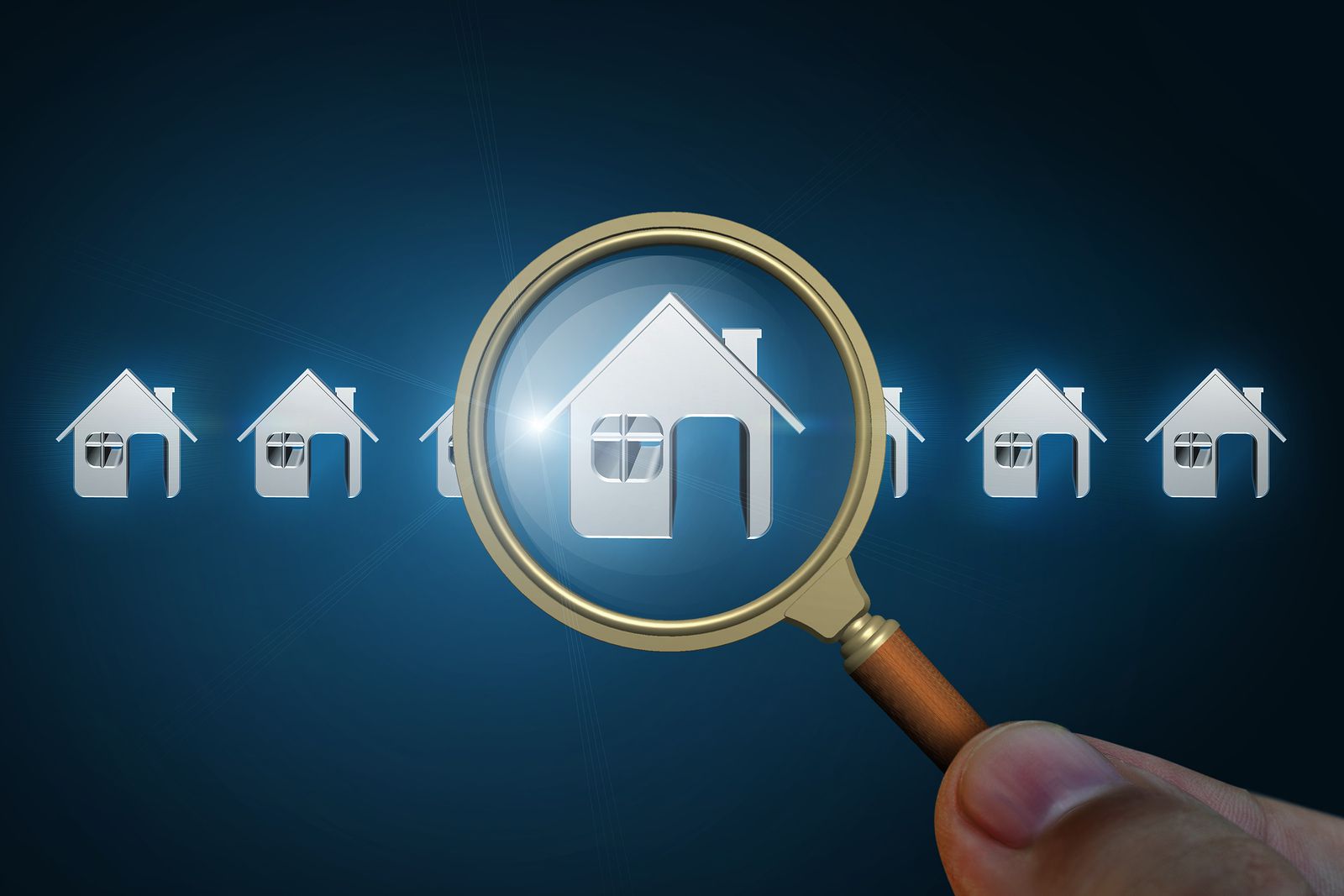 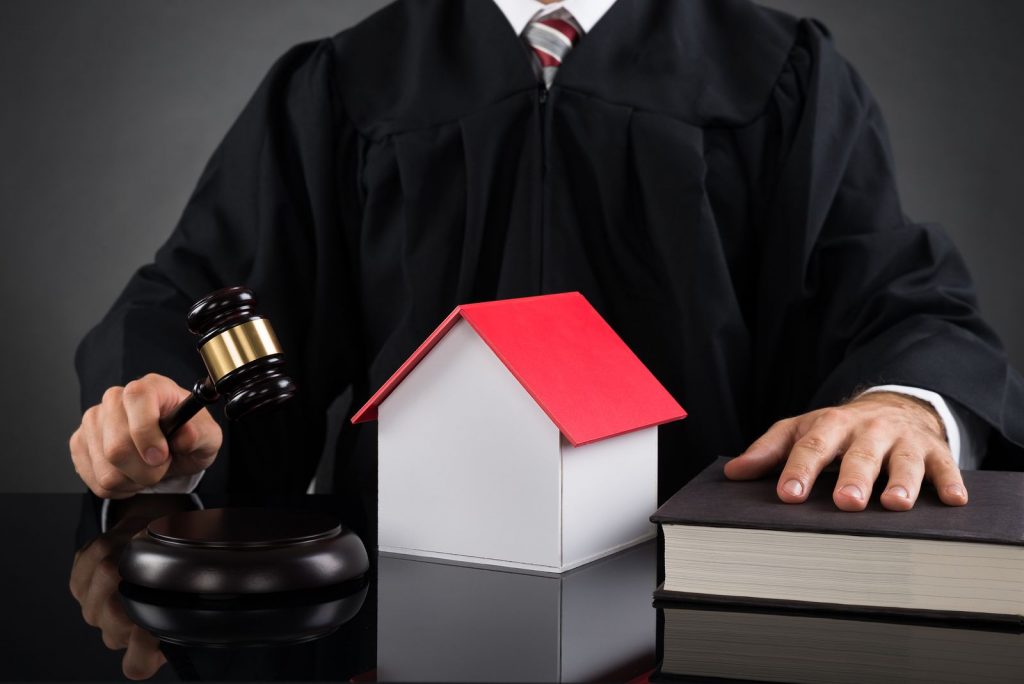 If you’re considering investing in LA real estate, it is important to first learn about the laws and regulations related to owning and running short-term/Airbnb rentals.

Here are the major laws and regulations that you should be aware of: 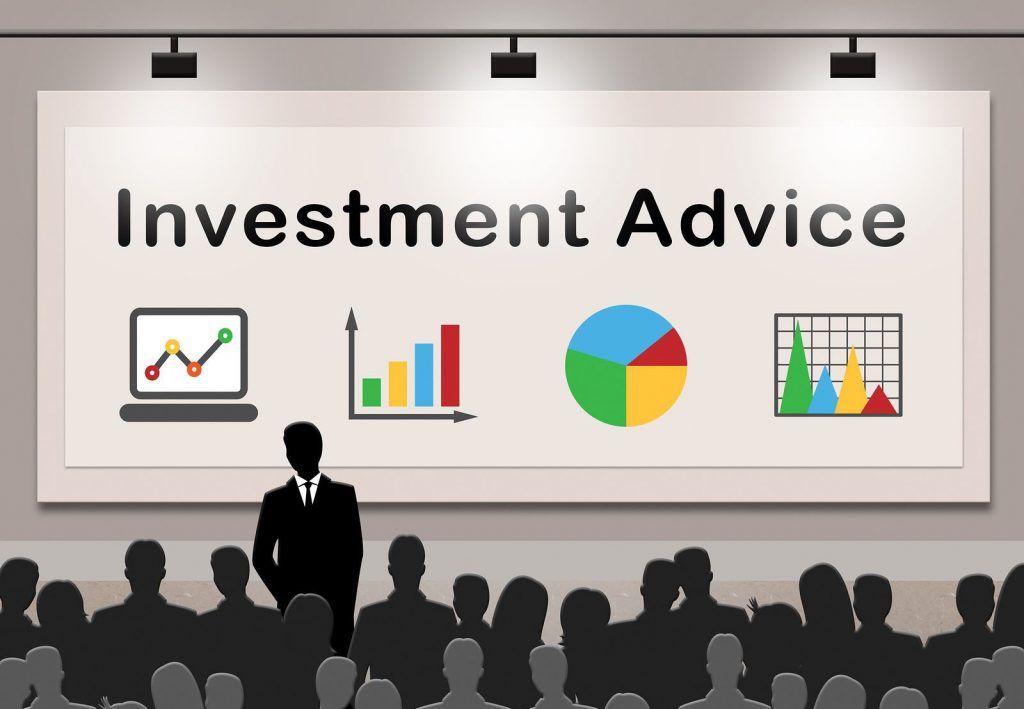 The Los Angeles real estate market witnessed a good growth during 2017, and predictions are for additional growth in prices and better conditions for sellers.

Additionally, home prices grew by $41k this spring, and predictions indicate that home prices will continue to grow due to the shortage of supply. 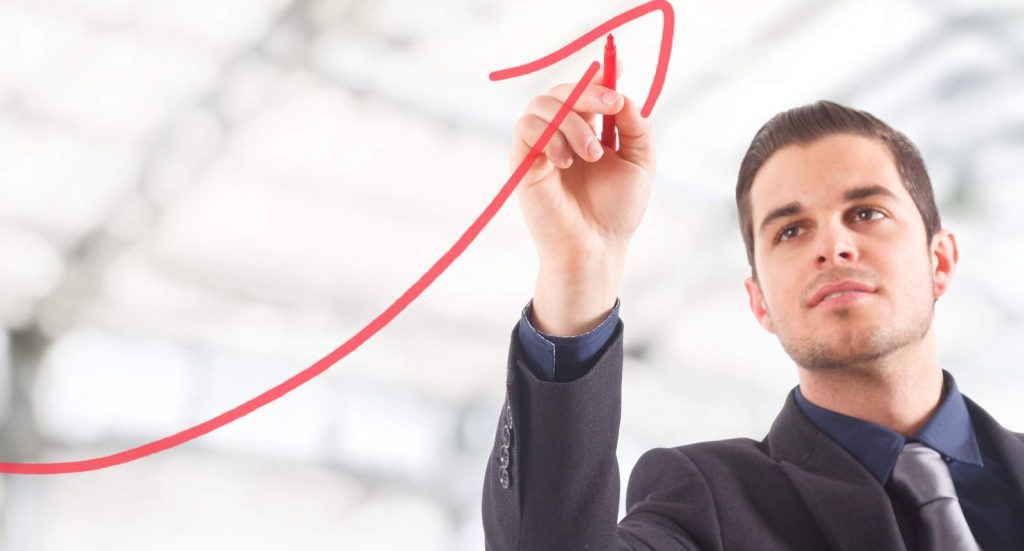 The California Association of Realtors reported that:

Looking at these stats, it is obvious that the home sales in California are slightly slowing down, while the prices are still going up. The City of Los Angeles is still suffering from a low supply and an increasing demand, making it a strong seller’s market, and the demand for homes is resulting in homes selling much faster and at a higher price.

Investing in the Los Angeles housing market might not be accessible to all due to the high and still growing home prices.

However, and if you have enough cash on you to make an investment in LA, you should expect to make some good profits from your investment due to the high rental rates, especially for traditional rental properties, and due to the fast-growing economy in the city.

Finally, if you’re looking to find the best investment properties to purchase and start renting out either traditionally or on Airbnb, Mashvisor can help you locate the perfect investment property for you based on your available budget and investment criteria.

Who is using Mashvisor?

New real estate investors usually don’t know where to begin their research. Mashvisor helps an investor quickly understand and analyze any city or neighborhood’s average investment performance. Investors are able to save time selecting the optimal area for investing and can save months worth of research deciding on this alone.

Investors that are looking for their next property are used to analyzing their returns and having built many spreadsheets in the past. Mashvisor automatically calculates the returns of a property for the investor so that they never have to use a spreadsheet again.

Real estate brokers and agents now have another place to advertise their properties. They can place their listings in front of investors and Mashvisor’s data helps the property better appeal to clients.

Home Who we are Blog Contact us City Guide