Addendum vs Amendment: What Every Real Estate Agent Should Know

If you’re a real estate agent, you’ve probably found yourself wondering what the difference between addendum vs amendment is.

While the two terms are similar in that they both refer to a real estate contract, they have separate meanings. As an agent, you need to understand the difference.

In this article, we’re covering the parts of a legal contract, what they mean, and the difference between amendment and addendum.

The Parts of a Real Estate Contract

Every real estate transaction requires a contract signing, even if it’s only a verbal agreement. A lawful contract must always contain specific characteristics. Otherwise, it may be nullified by a court of law. Let’s have a look at the elements that are required.

Parties cannot carry out a contract to do an illegal act. The contract’s purpose must comply with the law. A contract between two parties that involves one party defrauding the other would be void. It doesn’t matter how the contract is written in real estate; if the seller isn’t the legal owner, it is invalid.

To enter into a contract, all of the parties must be legally competent. At the time of signing the contract, you must be of legal age and mentally competent. Don’t ask anyone who is under age to sign a contract. The same is true if someone is in a facility or receiving special attention to manage their affairs. If you have any doubts about the seller’s competence, conduct additional due diligence.

Anything of legal worth offered and exchanged in the contract is referred to as consideration. This could be in the form of cash, services, or other valued items. In the contract, the consideration must be specified.

Money is the primary consideration in the majority of today’s real estate transactions. This does not necessarily imply cash, as there will almost always be some form of financing involved. The earnest money is paid with the agreement, while the down payment and financing are paid at the time of closing.

This factor requires that the contracting parties have willingly and knowingly consented to the contract’s conditions. Any part of the contract cannot be subjected to fraud, misrepresentation, error, or undue duress.

When Does a Contract Become Valid?

A contract is valid if all of the above criteria is met. It subsequently becomes legally enforceable, which means that the parties can be legally compelled to carry out the contract’s obligations.

If a contracting party fails to perform according to the conditions or by the dates outlined in the contract, they will be considered in default and may be legally obligated to fulfill or pay damages to the other parties.

Suing for “particular performance” in real estate is what it’s called. Assume a seller and buyer have reached an agreement on a contract that is nearing completion. When the seller is approached by another buyer who offers a much higher price for the house, they decide to pull out of the transaction. They couldn’t identify any contingency or provision that would allow them to do so without issue, yet they refuse to close nevertheless.

The buyer might take the seller to court to compel them to sell the property in the agreed-upon time frame. There aren’t many judges who will force this on you. Instead, they frequently reward the buyer with some form of monetary compensation from the seller.

So, where does amendment vs addendum come into play within a contract? Before signing on the dotted line, it’s critical to grasp the differences between these two concepts.

What is an addendum vs amendment in contracts?

The original purchase agreement is supplemented by a contract addendum. It’s a separate document that, if signed, forms a part of the agreed-upon sales contract, essentially adding a page to it.

Anyone participating in the transaction, including the buyer, seller, title company, and others, can create addendums. Both parties must sign the addendum document for it to be legally binding, and the statement “This document is void without Addendum A” should be added to the original contract above the original signatures.

Here are a few examples of addendums that are commonly used in real estate transactions:

What is a Contract Amendment?

A contract amendment is a piece of paper that updates the original purchase contract. It either corrects a mistake in the original contract or clarifies it by providing further information or detail.

Only the signing parties (or their representatives/agents) can suggest amendments. If an amendment is made through a separate document, the modifications to the original contract must be detailed, indicating which original clauses and paragraphs are being amended and what new text will replace them.

Redlining and modifying wording directly in the original contract can also be used to make an amendment. This is the biggest difference between addendum vs amendment in real estate contracts. Whatever method is used to approach the adjustments, both parties must sign and agree to the changes in writing.

Here are several instances in which you might need a real estate amendment:

After the original contract has been signed, both amendments and addenda are produced, and both documents aim to modify or clarify the agreement between two parties.

The discrepancies between addendum vs amendment are in the meaning of those documents for the first contract, as well as who can make revisions and how. Here’s a quick guide on the differences between the two.

When to Use an Addendum Vs Amendment

Who is Allowed to Create Them?

One of the biggest differences between addendum vs amendment is who can legally create these documents. Third parties, such as title companies, can create addendums, as well as the signers and their agents. On the other hand, only the signing parties or their agents are allowed to participate in making amendments.

How it’s Carried Out 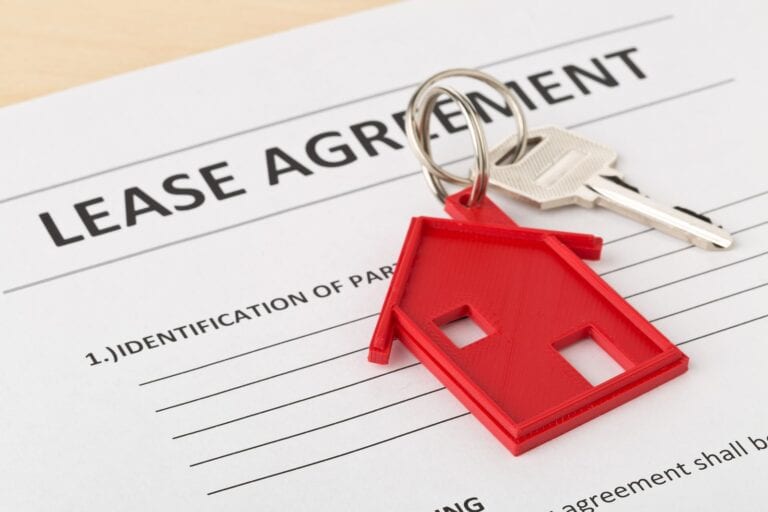 Addendum vs amendment in lease agreements

Choosing between addendum vs amendment in lease agreements is much the same as with property purchases. Addendums to contracts can be utilized in rental arrangements. If a landlord or tenant later wants to add something to their lease, such as a pet agreement or a new roommate, an addendum can be agreed upon and finalized. An example amendment might be changing the lease length or terms.

Addendum Vs Amendment: The Takeaway

Whatever position you’re in, it’s critical to comprehend how addendum vs amendment documents will affect your legally binding contracts in the future. If you’ve received an addendum or amendment that you’re not sure about, call an experienced real estate attorney. They can assist you in finding the information you require.

If you’re a real estate agent and want to grow your business this year, learn more about our agent program and be sure to claim your free agent profile at Mashvisor.

Jordan is a freelance writer and entrepreneur who loves sharing her real estate knowledge. She is the owner of Philosophy Marketing, a copywriting agency that creates compelling content and drives revenue for real estate companies.

5 Best Places for Buying a Summer House in 2021

7 States with the Highest Property Tax: Should You Invest in Real Estate There?

A Guide for Effective Communication with Your Real Estate Clients

How to Sell Investment Property Without a Real Estate Agent

Email vs. Text Message: Which Is the Better Lead Generation Channel for Real Estate Business?

The Daily Habits of the Most Successful Real Estate Agents: Hear from the Experts

Real Estate Team: A Guide to Assembling the Ultimate One

Rent Inflation Stays High but May Not Sustain...

Home Prices Drop in July as Demand for...

Read Now
: Can You Be a Real Estate Agent Part Time?