The Impact of COVID-19 on Homeownership Rates Across the US

The COVID-19 pandemic has had a massive impact on a wide range of sectors. And while the housing market as a whole has managed to navigate the worst of it, various local markets have been impacted to varying degrees. One of the key metrics that reflect the effects of the pandemic is the homeownership rate. According to data from Realtor.com, homeownership rates have swung widely in a number of metropolitan areas over the last year.

Realtor.com chief economist Danielle Hale had this to say regarding these recent trends:

“The pandemic drove increased homebuying interest in the types of livable communities that offer homebuyers good value for their money and a decent number of homes to choose from,”

In order to determine the homeownership rate across the US, Realtor.com’s analysts sifted through U.S. Census Bureau data for over 70 metropolitan areas. The data covers some of the largest and most densely populated cities, suburbs, towns, and even urban areas in the country. The analysts compared the data in the 4th quarter of 2020 and the 1st quarter of 2021 with the same time periods from the previous year.

Areas Where the Homeownership Rate Increased

Areas Where the Homeownership Rate Decreased

What Do These Trends Mean for Investors? 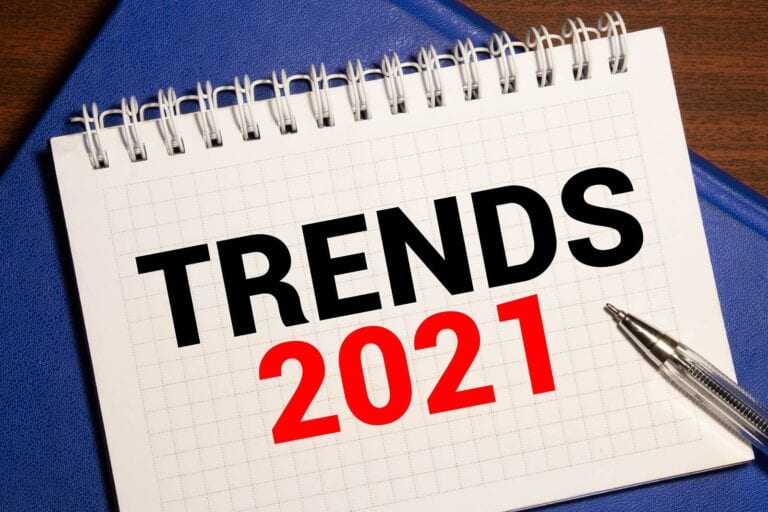 Naturally, housing markets with a high ownership rate are easier to navigate for investors. However, low inventory real estate markets can be extremely profitable if you manage to zero in on the right investment property and avoid costly bidding wars. Working with an experienced real estate agent and relying on advanced real estate investment tools is highly recommended when investing in these markets.

Start out your 7-day free trial with Mashvisor now.

Yassine is a versatile content writer who enjoys crafting compelling copies and articles about the various facets of real estate.

Is Now a Good Time to Buy a House? Experts Say Yes

10 Markets Where You Can Get the Best Real Estate Deals

US Home Prices to Hold Steady Despite Pandemic

Property Prices in Opportunity Zones Are Up

US Home Sales Fall Thanks to High Mortgage Rates