After several years of debating and amendments, the Boston City Council has passed a series of strict short-term rental regulations, and Airbnb is not happy. The company is suing Boston in federal court, saying the city’s ordinance on short-term rentals – which is set to go into effect on January 1st, 2019 – is “Orwellian.” Why and how did these new regulations come about? Why is Airbnb suing? And what does all of this mean to you as a real estate investor? Keep reading for answers.

Related: Top 3 Cities in the US with Strict Airbnb Regulations 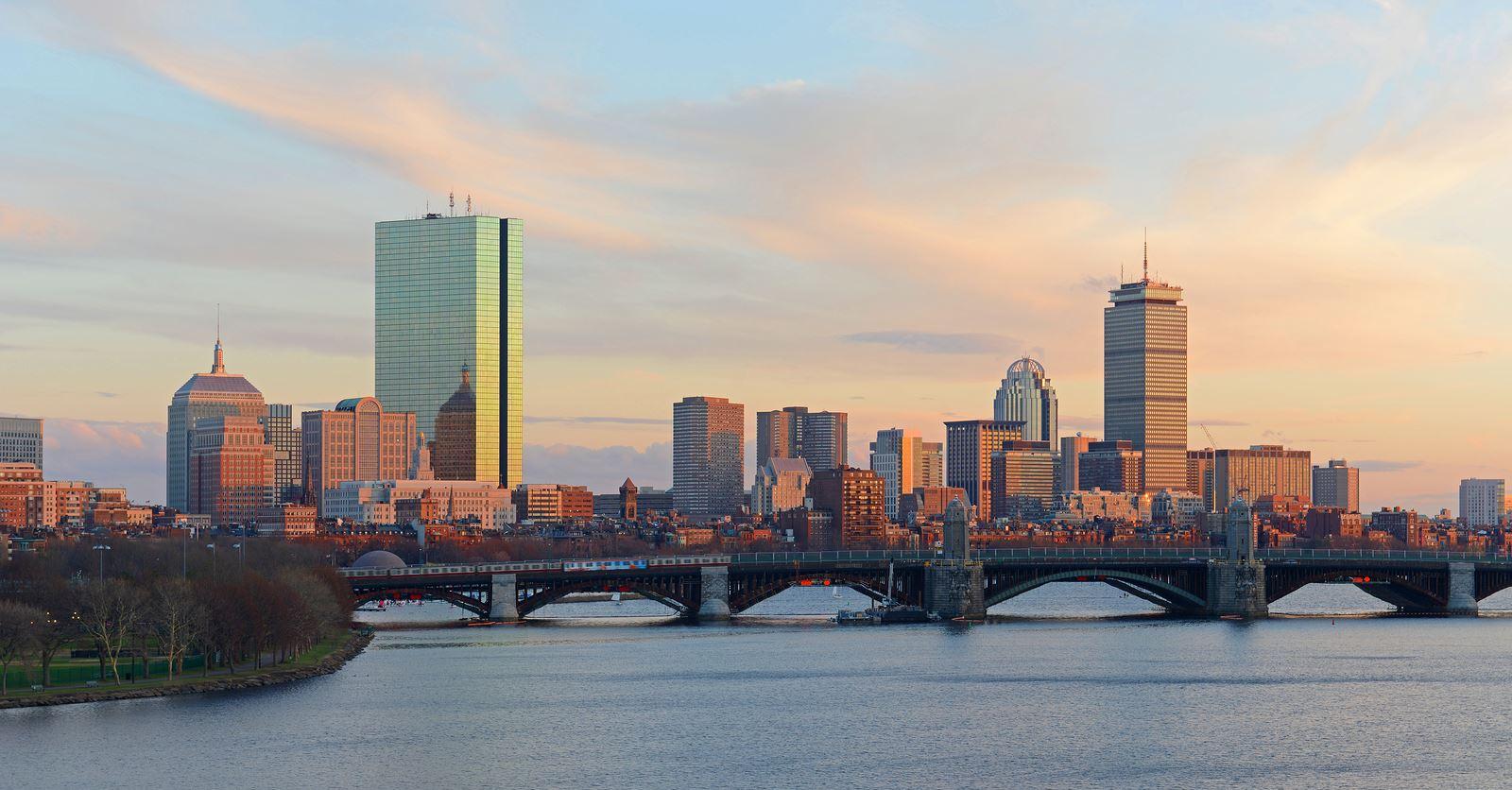 Mayor Martin Walsh proposed this ordinance back in May and it was further approved by the City Council and signed in June. The ordinance classifies short-term rental units as follows:

All units have to register with the city and pay annual fees – penalties will be incurred to anyone who fails to do so. The new rules also set a cap on the number of nights per year that owners can rent out owner-adjacent units to 120 days. Keep in mind that these regulations only apply to homeowners; non-owner occupants are not allowed to operate short-term rentals in their leased units.

Furthermore, while the ordinance contains a number of strict short-term rental regulations, it mainly aims to ban renting out units in single-family and multi-family homes in which the owner doesn’t live. Boston called these “investor units.” This statement from The Boston Globe elaborates:

“Airbnb investors and apartment tenants would be prohibited from renting their homes by the night, and property owners would not be allowed to list more than one unit on the website. Airbnb has about 6,300 listings in Boston. Studies suggest an outsized share of its business comes from investors and other hosts the rules are aimed at curtailing.”

So, the city permits only people who live on the premise and have extra space to rent out on Airbnb and similar sites. However, these short-term rental regulations limit the growing number of short-term rentals by restricting real estate investors who buy properties only to list them on the platform.

Boston wants to protect the affordability of its housing stock. The city claims that these “investor units” are worsening Boston’s housing shortage because they encourage real estate investors – not homeowners in need of housing – to buy homes and use them as hotels.

Walsh argues that many people are getting priced out of the Boston housing market because property owners favor renting out to tourists at higher rates than to long-term residents. Moreover, supporters of the ordinance say that landlords have evicted residents from multi-family homes in Boston to turn their units into more profitable short-term rentals.

“My goal in regulating short-term rentals has always been to responsibly incorporate the growth of the home-share industry into our work to create affordable housing for all by striking a fair balance between preserving housing while still allowing Bostonians to benefit from this new industry.”

These new regulations will ultimately help traditional rentals in the Boston housing market. Thus, for a real estate investor in the city, we recommend sticking to traditional rentals for now. After all, Boston remains a gateway market and one of the best places to invest in real estate next year, according to the PwC’s Emerging Trends in Real Estate® 2019 report. To find the best investment properties in Boston (or any other city of your choice), start out your 14-day free trial with Mashvisor now.

Airbnb Is Fighting Back

As the most prominent short-term rental site, Airbnb is extremely reluctant to accept any kind of regulation that will restrict its growth. Thus, Boston now joins cities like New York and San Francisco, which have faced lawsuits from Airbnb. “The City of Boston has enacted an Ordinance limiting short-term residential rentals by hosts. But it goes much further than that,” Airbnb claims in its lawsuit.

The company argues that several requirements of the new short-term rental regulations violate the Constitution in addition to both state and federal laws. This includes a federal law that protects online companies from being held accountable for the actions of site users.

Airbnb also notes that Boston is forcing short-term rental platforms to enter into vague “agreements” with the city that carry heavy penalties. For example, Airbnb has to take down listings posted by third-parties “under threat of draconian penalties, including $300-per-violation-per-day fines and complete banishment from doing business in Boston.”

Moreover, to enforce these short-term rental regulations, Airbnb and similar platforms have to provide the city with user information and data detailing the location and occupancy numbers. However, this violates the company’s right to keep its data confidential and “is a tool for the City to impose penalties,” Airbnb states in the lawsuit.

These short-term rental regulations not only violate hosts’ privacy. The new ordinance also prevents many Boston Airbnb hosts from making the much-needed extra income that allows them to afford their homes. The city, of course, is still standing by its rules and has yet to comment on the lawsuit.

What About Airbnb Investors?

Real estate investors should be careful before buying an investment property for the sole purpose of renting it out on Airbnb as this is illegal in some cities – one of which is Boston. The city has passed a new ordinance that bans what it calls “investor units” and contains a number of strict short-term rental regulations. What does that mean for you?

This might be the right time to capitalize on the growing demand for traditional rentals in the Boston housing market. Or, if you’re seriously considering an Airbnb investment, consider out-of-state real estate investing. Do you have a Mashvisor account? Use our Property Finder to find the best properties to rent out on Airbnb in a matter of minutes!

To learn more about how Mashvisor can help you find profitable investment properties, schedule a demo.

Eman is a Content Writer at Mashvisor. With a focus on market reports, she enjoys researching the state of the real estate market in different cities across the US. Eman also writes about trends, forecasts, and tips for beginner investors to gain the confidence and knowledge they need to make wise decisions.

Most Rental Aid Will be Exhausted by Mid-Year, According to US Treasury

US Real Estate Is Still in a Seller’s Market, According to Experts

Experts Forecast Adjustable Rate Mortgage to Grow in Popularity in 2022

Coronavirus Impact on the Mortgage Industry 2020

Mortgage Delinquencies Are on the Rise According to Banks

Is Now a Good Time to Buy a House? Experts Say Yes