Most times when investors are selling their property, they’re usually looking to buy another one after closing. However, getting two different real estate transactions, sometimes in two different markets, to line up so you can move into your new home immediately after selling your old one can be an uphill task.

What happens when you haven’t found a new home after closing on your old one? What if the new property needs some major renovations after the purchase? While such occurrences can be frustrating to all the parties involved, they happen from time to time.

When the two transactions can’t happen simultaneously, the seller can easily be left without a roof over their head. They’ll have to move out of their old home, find storage for their belongings and maybe stay in a hotel until they find another home.

However, there’s a solution to such situations. A post-closing occupancy agreement, also known as a post-closing possession agreement is our topic of discussion today. We’ll look at what it is, what it entails, and some tips to ensure you do it the right way.

Sometimes the need for a post-closing occupancy agreement may be due to an uncommon instance. For example, the buyer may ask the seller to close a bit earlier before the seller is ready to move out so that the buyer doesn’t lose a good interest rate with their lender.

What is Included in a Post-Closing Occupancy Agreement

These types of agreements shouldn’t be taken lightly. They may have huge consequences if you don’t pay good attention. In fact, they should only be considered as a last resort.

To prevent hitches at the time of closing or in the future, all parties should be on the same page before they sign the agreement. The contract should address the following points regardless of the reasons why the agreement is needed:

Like many other real estate contracts, always have a written agreement that all parties will sign before closing. Have the agreement reviewed by your attorney before you sign.

The agreement contains the length of period the house remains in seller occupancy after closing and the ramifications if the seller doesn’t vacate the premises after the occupancy period expires.

The agreement should outline the amount of money to be held by either the seller’s or buyer’s attorney in escrow awaiting delivery of the property. This works in a similar way as security deposits in residential leases.

The escrow amount is based on the length of occupancy. For example, you may need as little as $1,500 if the period is just a few days and up to $10,000 if the seller will have to stay for a longer period.

This amount covers damages that may be caused by the seller during the occupancy period. If need be, it’ll also cater for attorney fees to evict the seller when they default on the vacation date.

Related: Escrow in Real Estate Investing: Everything You Need to Know

Now that the home’s ownership has changed hands, it’s important to state whether the homeowner’s insurance policy remains in the seller’s name during the occupancy. Before closing, the seller is supposed to facilitate proof of insurance by providing a certificate of insurance that names the buyer.

Insurance companies may not always keep the insurance policy in effect, but some may do so upon request. However, tread carefully as there may be some potential downfalls associated with this approach.

In case you’ll have to claim compensation during the occupancy, the insurer may turn down your request since the seller no longer owns the home. To avoid this as the buyer, ensure you have your own insurance policy that’s in effect after closing.

The seller’s insurance should cover their own personal belongings and cars. Keep in mind that in case of anything, you can be sued since you’re now the owner.

The seller is supposed to pay occupancy fees to the buyer as long as they stay within the premises. The minimum amount should cater to the buyer’s carrying costs, such as mortgage interest, maintenance fees, and taxes, during the occupancy period.

In most cases, the parties negotiate a fixed amount, say $200, per day. All property utilities should remain in the seller’s name until the home is delivered to the buyer.

The contract should state that if the seller fails to vacate the premises after the occupancy expiry date, they should pay a certain amount for each day they remain with the property. The amount may be negotiated but should be included with the carrying costs.

The idea behind monetary damages is that if the seller fails to vacate by the expiry date, the buyer may suffer other costs, such as storage fees for their belongings, or staying in a hotel.

The post-closing occupancy agreement should stipulate that the property should be delivered to the buyer in the same condition as in the sale contract. It should be as follows:

The buyer should inspect the property as soon as the seller vacates to ensure that everything is in order. Once the buyer has confirmed that there are no issues and the house is in tip-top condition, the escrow can be released to the seller.

On the other hand, if there are any damages the buyer comes up with an estimate of the amount it’ll take to do the repairs. The money held in escrow will cater to the repairs.

The agreement should also state that the money in escrow is not to be released until the buyer has ascertained that there are no issues and confirms that the funds should be released back to the seller.

Sometimes, there may be a disagreement about the condition of the property after the seller vacates. For example, there could be a leak in the drainage system that the buyer notices while inspecting but the seller insists that it has always been there. In such an event, the cash can be held in escrow indefinitely until the parties find a way to resolve the issue.

The agreement should also contain whether the buyer should be granted access to the premises during the occupancy period.  In any case, it should allow access to contractors and decorators. It should also state that the buyer will inspect the property once the seller vacates.

Describe the Agreement as a License

One important clause that most people overlook in the post closing agreement is that it should stipulate that it’s a license, not a lease. Missing this point could have severe legal ramifications.

If the seller fails to vacate the residence and you termed the agreement as a lease, you’ll have to use eviction proceedings to get the seller to leave. With a license agreement, you may avoid this expensive process.

If it gets to a point where the parties have to pursue a lawsuit, you want to be sure that you don’t end up at a Landlord-Tenant court. Why? These courts are often swamped with lease cases and mostly rule in favor of the tenants (in this case, the seller). 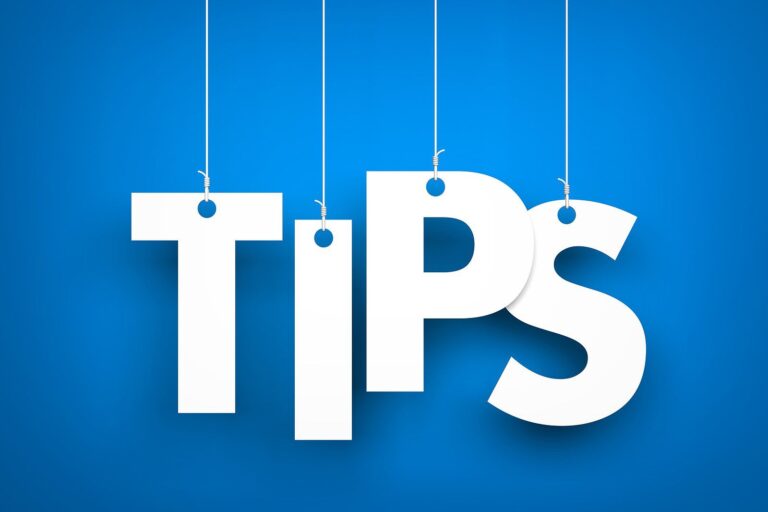 As we mentioned before, these agreements are common with condos, co-ops, and townhouses. If you’re dealing with a co-op, make sure you check with the board’s bylaws. In some cooperatives, the agreement will have to be approved by the board. In addition, if the board prohibits subletting, you may encounter some problems. If they allow it, the board may also require that any expenses incurred during the occupancy period be settled by the seller.

If you’re getting financing for the purchase of the home, check with your lender to see if they permit it before you accept the agreement. Most lenders will allow a short occupancy period. Long periods will be going against the loan contract that states the property will be occupied by the owner. The lender may also regard your home as investment property if the occupancy period is long, leading to higher interest rates.

You may encounter a big issue if the seller fails to vacate the property after the expiration date. Other times the amount in escrow is not enough to the expenses that you’ll incur while evicting the seller. To avoid such a scenario, have a section in the contract that states that the seller’s liability is not limited to the amount in escrow.

A post-closing occupancy agreement is a contract that allows temporary occupancy for seller after closing. It can be a perfect solution if all parties involved are reasonable and have good intentions. However, be prepared to tackle some issues in case the seller causes damage or refuses vacate the premises within the agreed-upon time.

Do you want to search and find real estate investment property faster and more straightforward than before? Use Mashvisor Property Finder. The tool uses AI and machine learning to help you find the most suitable investment property and ranks the results based on profitability and return on investment. Start out your 7-day free trial with Mashvisor now.

Kabue Muriithi is an experienced writer with years of experience covering various aspects of the real estate industry. He values delivering powerful content that provides the utmost value to audiences.

How Mashvisor Jumps into Your Comparative Market Analysis

Destin Florida Condos: Are They Worth Investing in 2022?

Do Not Fall for These Pitfalls When Buying an Investment Property

Investing in HUD Homes: The Basics

What Are Zombie Properties & How to Find Them?

How to Find Investment Property for Sale Near Me

How to Buy Rental Property in 2020

Hopper Partners With Vrbo to Start Its Global...